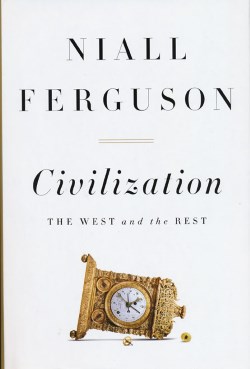 Just finished another "evening" book, this time quite interesting analysis of why during the past 500 years the western civilization dominated the world and the rest eventually adopted (or in most cases are still trying) the same core principles. Niall Ferguson begins his story with a great example of ancient China. A powerful empire with an astonishing fleet that reached Africa a hundred years before Europeans started exploring the world. In the 1400s, China owned the greatest navy in the world, close to 3500 ships at its peak. Some were five times the size of the ships being built in Europe at the time. 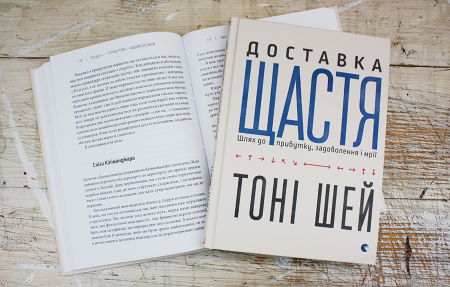 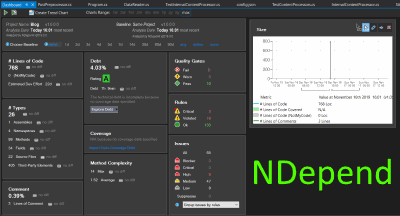 First of all, NDepend is a static analysis tool for .NET that can be integrated into Visual Studio (as an extension) or used as part of your continuous delivery pipeline. It allows you to keep track of code quality, technical dept, and visualize the dependencies to get a better overview of the codebase.

As you can see in my previous post  I have successfully installed Windows 10 Technical Preview on Virtual Box. Now I want to show you new features which were added in Windows 10 Technical Preview. No window borders: Now: Before: New show\hide windows animations Now windows slide from top with fade in effect. New Start menu Taskbar in bottom position: Left: Top: Right: Virtual Desktops You can easily "jump" between virtual desktops by pressing Ctrl + Win + Left\Right arrows You can also run each... 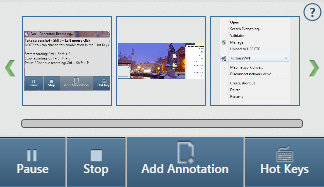